Why Buy From Whirlwind

WHIRLWIND IS COMMITTED TO SOLVING HEADACHES, NOT CREATING NEW ONES.

We deliver on our “No Headaches” Brand Promise with these three commitments.

Life is full of surprises – but not at Whirlwind Steel...
Learn More

Focused on your timeline

We will do everything in our power...
Learn More

WE'LL DO THE RIGHT THING

Your team is empowered to quickly resolve issues

At the heart of all that we do is to provide a building experience and focus on relationship that’s second to none, so we’ve developed our business around six core values that help us live up to our mission — to build for life.

Innovate at Every Level

Whirlwind Steel is 100% family owned and operated with manufacturing facilities in Texas and Georgia. We serve the needs of contractors, builders, architects, businesses, governmental organizations, and consumers.

For over 65 years discerning customers have turned to Whirlwind with confidence for metal buildings and components; panels, primary and secondary structural framing, trim, roofing, solar racks and a full line of metal building accessories and trims. Both welded and cold steel framing is done by fully trained professionals and our quality control team is the best in the industry. Now is the time for you to find out why so many people have counted on Whirlwind Steel.

Whirlwind Manufacturing Inc was founded in Houston, Texas, in 1955 by C.O. Sturdivant. Originally a manufacturer of whole-house attic fans, by 1961 Whirlwind had expanded into the manufacture and sale of metal building components, including panels, secondary structural framing, and trim. In 1966, seeing the growing demand for metal buildings, C. O. hired a structural engineer to begin the design, manufacture, and selling of pre-engineered building systems in addition to the component parts.

At the passing of C.O. Sturdivant in 1972, his son Jack Sturdivant took the reins as President and CEO. Jack has grown the company from a regional metal building company into a successful business with a diverse range of building products being produced at manufacturing locations across the U.S.A. In 2001, Jack’s son Ty Sturdivant joined the company and in 2012, became President. Today, Ty and Jack work closely together and are leading the company into the future.

By 1998 the Houston plant was no longer large enough to serve the growing demand from builders across the country, so Whirlwind opened its second plant in Georgia. Since 2001 Whirlwind Steel has completed over 40,000 building projects.

Whirlwind Steel offers you over 65-years of operational experience combined with the best manufacturing technology available to deliver world-class metal buildings and components. Whirlwind has invested over $10 million in plant and equipment upgrades to ensure outstanding quality for all of your projects.

Starting with our primary manufacturing plant in Texas and extending to our facility in Georgia. Whirlwind Steel has a combined total of 406,652 -square feet of manufacturing capacity turning out over 100,000,000 pounds of exceptional steel products every year.

Take a video tour of our Manufacturing Facility

Trust the certified components manufactured by Whirlwind.
Whirlwind is committed to high quality. More than 40,000 of our steel buildings are standing strong across the country and around the world.

Every steel part we manufacture is fabricated to exceed the regulations set by the cities, counties, states, and organizations certifying metal building components. We are proud of our dedication to quality and have achieved the following certifications: 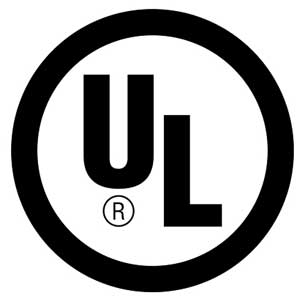 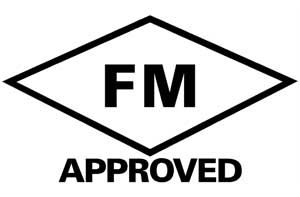 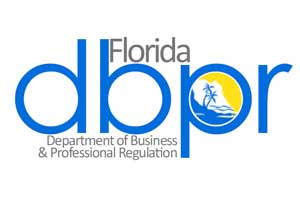 We offer a range of warranties across our product lines. 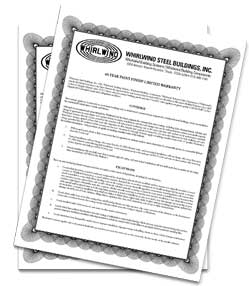 Because each building is custom engineered to meet specific requirements, you avoid waste while maximizing cost efficiency.

With over 260 years of professional experience that has delivered over 15,000 buildings, you can expect the most efficient, attractive and economical solution for your next project.

We are committed to providing safe, sound and serviceable structures by using our in-house team of highly trained engineering and drafting professionals.

You can expect a building fabricated to the highest industry standards. We undergo an annual and stringent accreditation process for metal building manufacturers by the IAS.

Your building will be carefully loaded, secured and shipped to the job site in the most efficient and reliable way possible. Start construction with a complete order delivered on time to your job site. 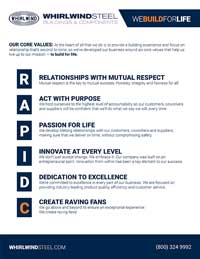 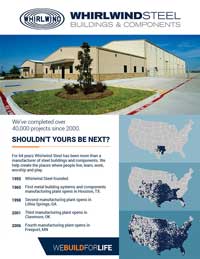 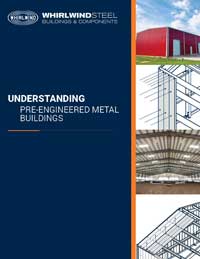 Life is full of surprises – but not at Whirlwind Steel. We will update you at every milestone so there’s no delays or increased costs to wreck your day. And if you need to call us, use our Rapid Response Line, 877-76-RAPID.

We will do everything in our power to see your order arrives on time. We work with you to find the best date for delivery, and then focus on it.

WE’LL DO THE RIGHT THING

We know difficult situations happen in the construction industry, so your team is empowered to quickly resolve issues that arise unexpectedly and make things right. And if you are not satisfied, you can go straight to the top and talk with our President Ty Sturdivant.

Mutual respect is the key to mutual success. Honesty, integrity and fairness for all.

We hold ourselves to the highest level of accountability so our customers, coworkers and suppliers will be confident that we’ll do what we say we will, every time.

We develop lifelong relationships with our customers, coworkers and suppliers, making sure that we deliver on time, without compromising safety.

INNOVATE AT EVERY LEVEL

We don’t just accept change. We embrace it. Our company was built on an entrepreneurial spirit. Innovation from within has been a key element to our success.

We’re committed to excellence in every part of our business. We are focused on providing industry leading product quality, efficiency and customer service.

We go above and beyond to ensure an exceptional experience.
We create raving fans!