The Abridged History of Building Codes

Would you be surprised to learn one of the first building codes was written around 2000 BCE? Probably not since we humans are so fond of making rules and creating records. But the granddaddy of building codes is probably the Code of Hammurabi which made its appearance about then. It’s been updated a lot in the past 4000 years though. We no longer execute the builder of a home that collapses and kills the owner.

Codes are meant to protect the public, make sure structures are sound, and that they are able to serve their intended purpose. Regional differences can impact the code from one part of the US to another but most of the current code is suitable for all construction.

It’s worthwhile to mention that over time we have come to create both standards and codes. The difference is that a standard is developed through research on how structures have responded in the past to various weather and geological hazards. These will be the load specifications for different types of structures.

The code, on the other hand, is written by the regional or local authorities using those standards as guidelines. These days the International Building Code is used as a base model in the U.S. and adopted as is or modified for specific municipalities.

The builder is responsible for implementing the code, not the standard.

What went on between the Code of Hamurrabi and today’s International Building Code? Let’s take a look.

In 1666 was the Great Fire of London which led to a large amount of rebuilding for the city. Sir Matthew Hale took the initiative to create some regulations that required fire resistance in future structures. Probably a wise precaution in an era of open fires and no water hydrants.

In the 1680s Spain created the Law of the Indies to regulate urban planning in its many colonies.

Quite some time later, London decided to upgrade Sir Matthew’s code into the London Building Act of 1844.

The builder was required to give the surveyor two days’ notice before starting construction.

Placement and design of chimneys, fireplaces, and drains.

Surveyors enforced the code and the Metropolitan Buildings Office was created to oversee the whole thing and update code as needed. In 1855 these powers all passed to the Board of Works.

Right around that time, from 1852 to 1870, a code was developed in Paris, France that regulated building height to 5 or 6 stories.

Finally, in 1859 we travel across the pond to the City of Baltimore which formed the first building code in the U.S.

Later, after the Great Baltimore Fire of 1904, Baltimore’s code was changed to match other cities that had put more stringent codes in place. This was all published as the Handbook of Baltimore City Building Laws.

In 1915 the Building Office and Code Administration (BOCA) was formed to develop the first national building code. However, it wasn’t actually published as a compilation until around 1950. It must have been fun for builders trying to keep up with changes during that 35 year span.

Now the codes start getting created a bit piece meal. In 1927 the Uniform Building Code was developed by a group calling themselves the International Council of Building Officials but it was mostly for the western parts of the country. In 1940 the Southern Building Code Congress International was formed and published its first edition of the Standard Building Code in 1945.

Meanwhile, New York and Wisconsin created their own codes.

In fact, in 1968 New York still had a proprietary building code. It didn’t adopt a modified International Building Code model until 2008.

The 1950s brought provisions for materials to withstand severe wind. Through 1989 these provisions focused on Main Wind Force Resistance Systems (MWFRS) which governed frame construction. After Hurricane Hugo (1989) and Hurricane Andrew (1992) the codes began to shift toward requirements for the building envelope as well, particularly roofs.

In fact, in the 1990s shingle and roof sheathing connections were tested and began to inform code changes. Glazing standards were also introduced.

In 1972 the various building code groups came together under the umbrella of the Council of American Building Officials (CABO) to develop a single building code model for the nation. In 1994 this association was consolidated into the International Code Council.

In 2000 the aforementioned International Code Council introduced the first set of ICC codes. The most recent edition is from 2012. The group is going through the 2014-2015 development cycle right now. All municipalities in the United States have adopted the latest ICC model in total or modified except for Chicago, which still has its own building code, the Municipal Code of Chicago.

Times have really changed, haven’t they? And we continue to improve and develop codes as research and events require. Remember, code is controlled and enforced locally. Your local code office will have everything you need. 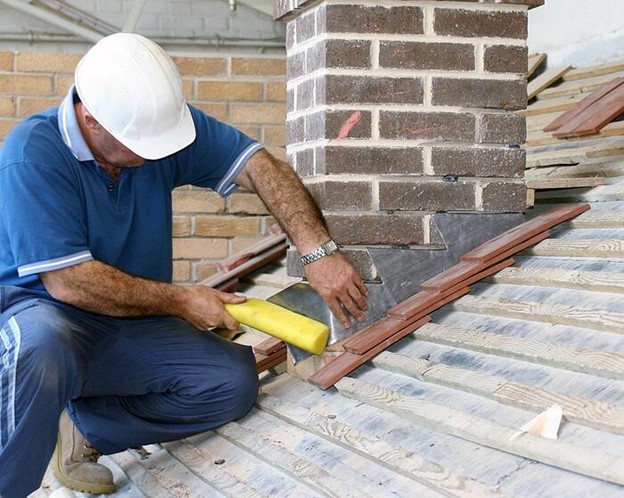 WHAT IS METAL ROOF FLASHING AND WHY DO YOU NEED IT?

You probably agree that a leaky roof is a bad thing. Good thing we have 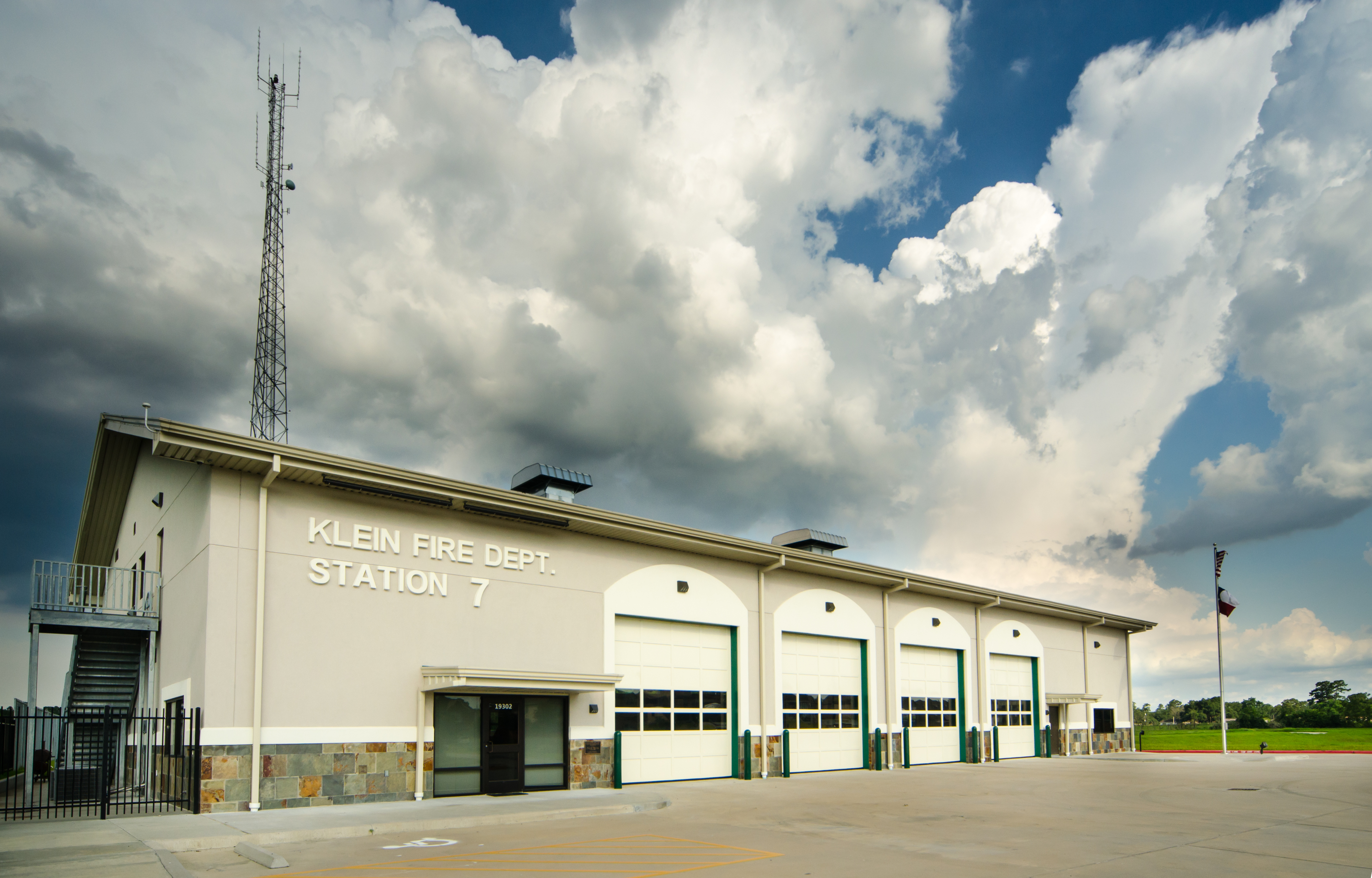 WHAT TYPE OF DOOR DO YOU NEED FOR YOUR METAL BUILDING?

What Type of Door Do You Need for Your Metal Building?   There are a

Send Us A Message

PreviousBUYING A STEEL BUILDING: TIPS TO CONSIDER BEFORE PURCHASING
NextCAN I REPLACE ONLY THE STEEL SIDING OR ROOFING ON MY METAL BUILDING?